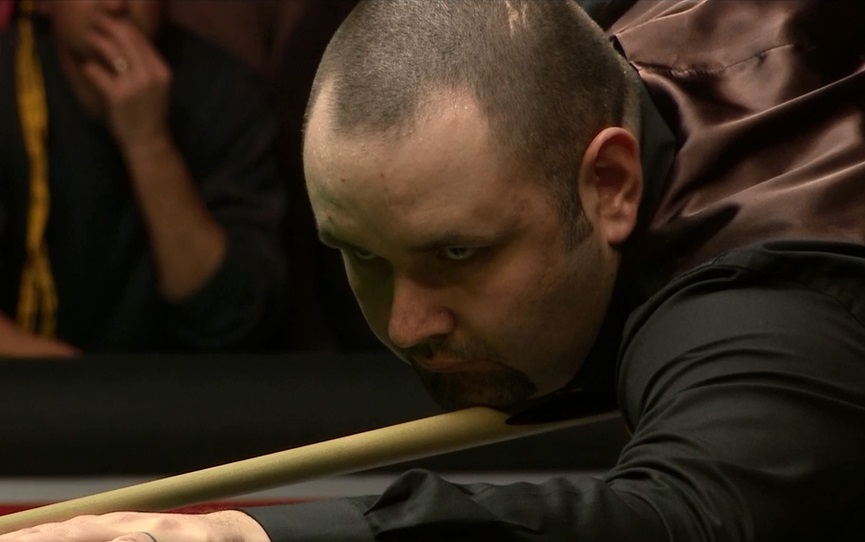 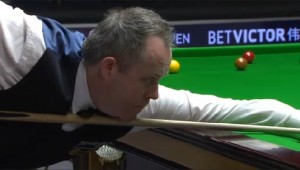 Quarter-finals day at the Australian Goldfields Open proved to be a good day for Scotland, as John Higgins and Stephen Maguire progressed to the last four in Bendigo.

Six months ago the vultures were lining up to write off John Higgins, but following his victory at the Welsh Open back in February, he now stands just two matches away from a 27th career ranking event title, that would see him match the haul of Ronnie O’Sullivan.

On that occasion, the pair would meet in the final and there could be a repeat in Bendigo, but hoping to stop them will be Jamie Jones and Martin Gould, who also booked their places in the last four today.

For Gould, it was a 5-1 victory against three-time Australian Goldfields Open quarter-finalist Matt Selt, Martin winning five frames in a row with a top break of 122 having dropped the opener. It marks the second season in a row that Gould has reached the semi-finals of the opening ranking event of the season and he will now take on Maguire for a place in the final.

Coming back from 4-2 down for the second time this tournament, he consolidates his position back inside the world’s top 32 and will now have his eyes on joining the likes of Stuart Bingham and Barry Hawkins as first-time winners in Australia.