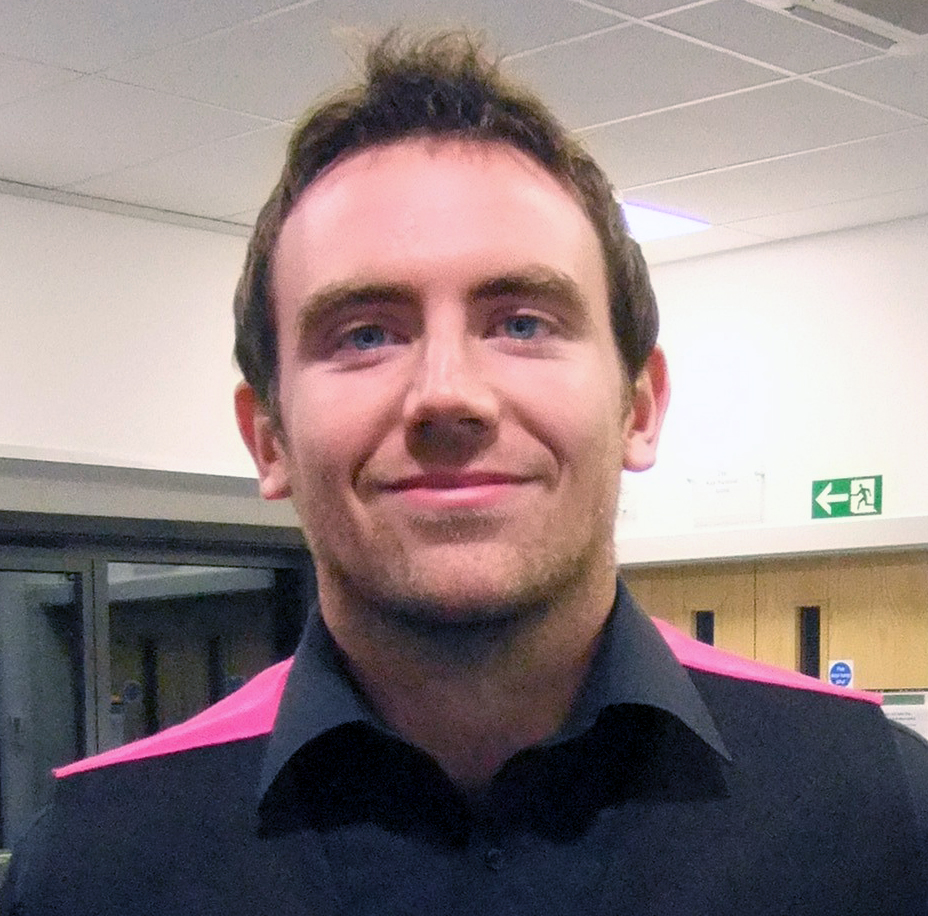 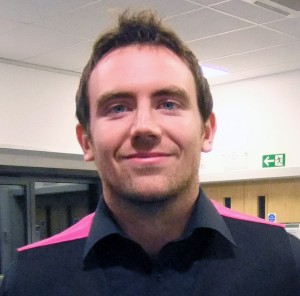 Jamie first rose to prominence back in 2003 when he won the European Under-19 Championship but it was not until the 2007/8 season that he was to turn professional following a sixth place finish on the PIOS tour.

His stay on the main tour was to be brief however as following runs to the third qualifying round of both the Shanghai Masters and the Northern Ireland Trophy, he finished the season in 81st position and was immediately relegated as a result.

After a couple of years in the wilderness however, Jamie was able to regain his place on the main tour for 2010/11 following a consistent season on the PIOS circuit which saw him reach two semi-finals and two quarter-finals to finish in sixth position.

Back on the main tour Jamie struggled for victories during the Players Tour Championship which meant that he would be ranked 93rd at the season’s first seedings revision following the EPTC2 event.

Wins during the season’s seven full ranking events however to prove hard to come by and following defeat to Ben Woollaston at the World Championship qualifiers, Jamie’s relegation from the tour was confirmed.

Competing during the PTC events as an amateur, Jamie enjoyed an improved campaign, claiming notable scalps including Barry Pinches, Dave Harold, Matt Selt and David Gilbert during the season.

His most important victories however were to come at the second Q School event of 2012, where he defeated Mohammed Omar, Mohammed Raoof, Duane Jones, Gary Wilson and Scott Donaldson to earn a two-year tour card beginning in 2012/13.

As was the case during his previous spell on tour, Jamie was to struggle during 2012/13, winning just two matches before the end of the season.

Jamie was to show signs of improvement during the 2013/14 season, most notably at the China Open in Beijing, where he defeated Alan McManus, Kyren Wilson and Fergal O’Brien to reach the last 16 of a full-ranking event for the first time in his career, before losing to the experienced Mark King.

Other notable wins included a first round victory against Mark Joyce at the UK Championship, as well as a last 32 run at the Rotterdam Open early in the season.

Otherwise however, Jamie was to struggle for consistency and finishing his two-year spell ranked 97th, was relegated from the tour as a result.

He came close to immediately regaining his place at the season-ending Q School, but a penultimate round defeat to Eden Sharav brought those hopes to an end.