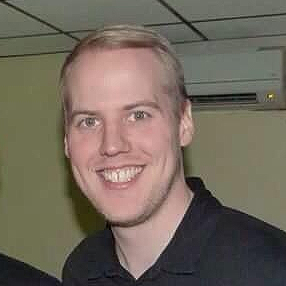 After a number of years pushing for a place on snooker’s main tour, Wickford’s Allan Taylor’s performances as an amateur during the PTC events staged during 2012/13, were enough to see him earn a two-year professional card beginning in 2013/14.

His best result came at the UKPTC1 event in Gloucester, where he defeated Kyren Wilson, Dessie Sheehan, Mark Davis, Ryan Causton and Robbie Williams to reach the last 16, before losing out to two-time world champion Mark Williams.

“I’ve been knocking on the door of the professional game for a few years now, so I’m really looking forward to getting going now”

“I gave up my job a few years ago and moved down south to concentrate on my game and it has helped me make the breakthrough.

“What I’d like to do this year is make a couple of venues and play under the cameras to get that experience under my belt.

“I’m an attacking player and long-potting is my strength, and I’m confident I can do well in the pro game.”

Allan’s maiden professional season was to prove hard going, as he won just two matches in all, first against Paul Davison at the Shanghai Masters qualifiers, before he defeated Matthew Stevens in Gdynia, live on Eurosport.

His results meant that he would finish the campaign ranked 123rd on the new prize money based ranking system.

Although Allan was to experience another tough year on tour in 2014/15, thanks to five victories across the six European Tour events staged (including a last 32 run in Lisbon), he was able to earn a fresh two-year tour card from the start of the 2015/16 season.