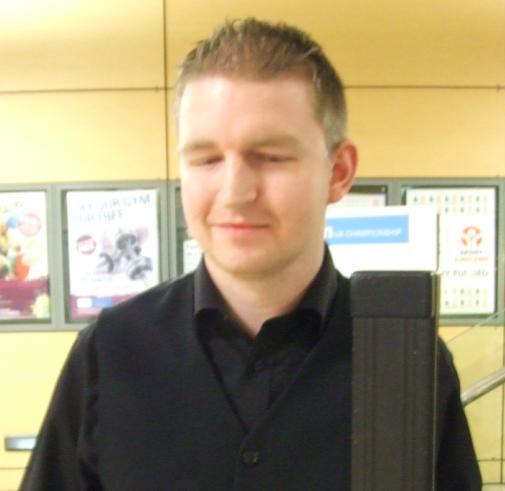 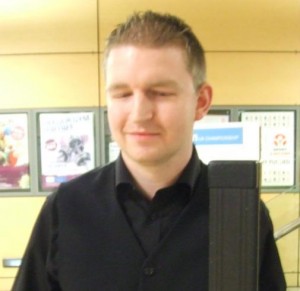 As a junior, Robert’s CV was more than respectable as he won titles at both national level (twice having finished top of the Scottish rankings), as well as at international level with victory in the 2002 European under-19 Championship.

His first spell on the tour came in 2006/7 having topped the Scottish rankings at the end of the previous season. Managing to win only win two matches all season though, his final position of 91st was not enough to keep him there for another year.

Robert was back again for 2008/9 though and initially the signs were good as he managed to reach the third qualifying round of both the Shanghai Masters and Bahrain Championship. After that however Robert’s season began to unravel and though he won matches in the Welsh Open, opening round defeats in the big two events, the UK and World Championship, meant that he was unable to retain his tour status for 2009/10.