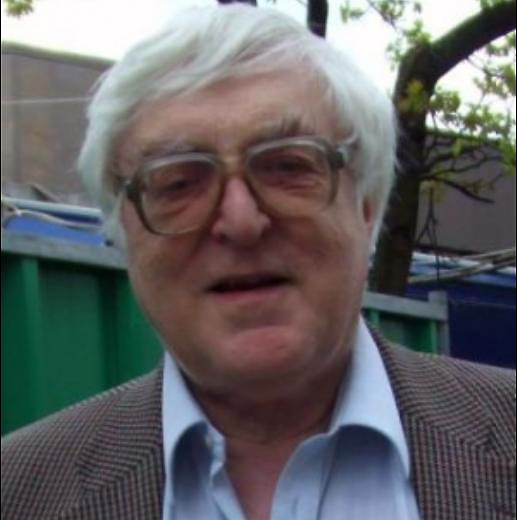 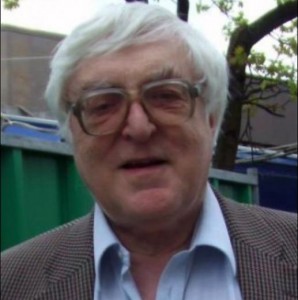 Known affectionately by fans across the country as ‘The Voice of Snooker’, Clive Everton has been there and done it all in his broadcast career which spans over 30 years now.

It all began back in the 1970’s when following a rather unorthodox audition for Thames TV, Clive was able to successfully commentate for various ITV in the absence of Ted Lowe who had at the time signed an exclusive agreement with the BBC.

Following the decision to move the World Championship to a two-table set-up at the Crucible however, the role could no longer be carried out exclusively by Ted and from 1978 Clive became an integral part of the BBC coverage, a position that he would retain for the next thirty years.

While Clive has never exactly seen eye to eye with those in charge of the game, his commentary has always remained supremely professional and focused on the match in hand, though he did have an interesting moment in the box with Dennis Taylor once when he famously fell off his chair mid-frame!

All in all though he has established himself as one of the most well-respected commentators in the sport and up until 2007 retained a proud record of having been at the Crucible for every day that the tournament had been staged there. Unfortunately however this was to end on the final day of the event as a slip in the shower at his hotel room resulted in a fractured hip that would see him miss John Higgins clinch his second world title. 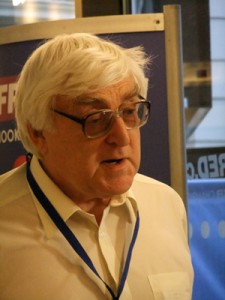 Though Clive was to be back for the 2008 final, since then the BBC have decided to reduce Clive’s involvement in the tournament in favour of current professionals such as Steve Davis, John Parrott and Ken Doherty. As a result he missed out on not only the 2009 Masters and Welsh Open tournaments, but was only asked to commentate up until the quarter-final stage of the World Championship at the end of the season.

As well as his work with the BBC, Clive continues to commentate on events for Matchroom Sport such as the Premier League and Championship League, while he also recently worked with Eurosport on their coverage of three-cushion billiards, a sport close to his heart.

Away from the Mic

As well as his commentary career, Clive has for over 40 years been the editor for Snooker Scene which as he states in his autobiography, started as a record of what was happening on the table, but eventually became a ‘crusading vehicle’ for getting the game openly, honestly and efficiently run. While some may disagree with this assessment, it undoubtedly provides excellent coverage of the tournaments in operation and is the leading publication of its kind.

Finally, in his younger years Clive was also a useful player of both snooker and billiards, though various health problems with his back, eyesight and knees ultimately were to curtail his playing career. His best results in the professional game were three quarter-finals in billiards, while in snooker he was able to reach a career high ranking of number 48.