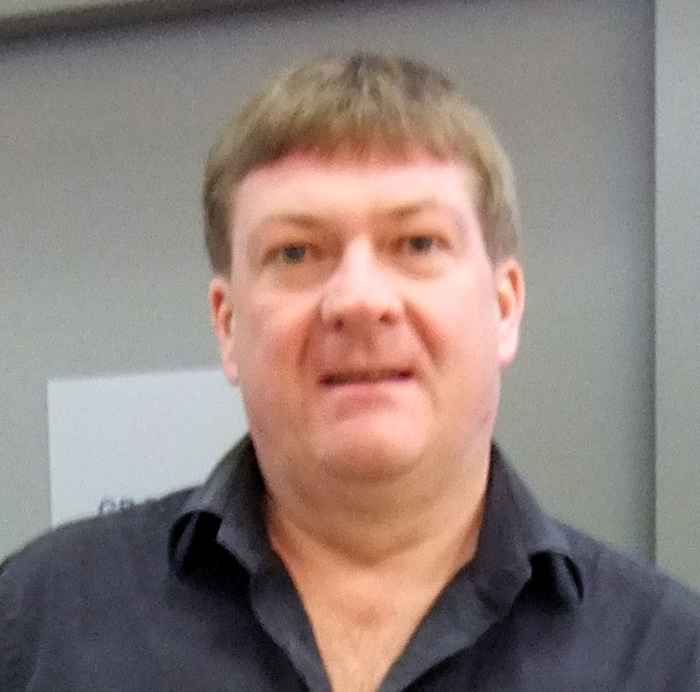 The number one ranked amateur player of the 1985/6 season, David earned a place on the main tour for 1986/7 by finishing as runner-up in the professional ticket qualifying series in 1985.

Although he did not surge up the rankings as quickly as some other players have done, David enjoyed a solid debut season and owing to three last 64 runs, entered the rankings in 84th position. 1987/8 went even better as he made the last 16 of the UK Championship and the British Open, which combined with a couple of other last 32 appearances, moved him up to 39th.

1988/9 saw further improvement as he reached the last 64 of every event, including last 16 runs at the UK and World Championships. His run in Sheffield was particularly impressive as having come through qualifying to reach the Crucible; he then beat Tony Knowles 10-6 in the first round before he narrowly lost out 13-12 to Mike Hallett in his next match. As a result he moved into the top 32 for the first time at 26 which meant that he would only have to win one qualifying match to reach the TV stages. Surprisingly however, his next couple of seasons saw a change in fortunes as Roe began to slip back down the rankings, falling as low as 50th for 1991/2. A couple of quarter-final runs during that season saw him moving back in the right direction and into the top 32 again though and a good following season saw him into the elite top 16 for the first time.

Once in the top 16 he managed to make his third ever quarter-final, at the 1994 Welsh Open, pushing him up to a career high of 13th while another four last 16 spots in the following season saw him cling onto his top 16 spot for a third consecutive year.

Unfortunately for David though it was always going to be a tall order to remain so high in the rankings without winning matches regularly and so it proved as a disastrous season saw him drop down to 34th position.

Following that period the next decade saw David consistently ranked at around 50-60 in the rankings, comfortably remaining on the main tour but never really making an impact on the latter stages of events. He did return to the Crucible in 2001 but could not advance beyond the last 32 as he lost out 10-6 to the late Paul Hunter.

Unfortunately however David was to endure his worst season in some time in 2008/9 as he managed to win just two matches and slipped down to number 62 on the rankings. Having narrowly avoiding losing his tour status, he left himself in desperate need of a much improved campaign the following season.

This was ultimately not to come and though he was able to record a long overdue win at the 2010 World Championship when he triumphed over Leicester’s Ben Woollaston by a 10-9 scoreline, defeat to Stuart Pettman in the next round confirmed his relegation after 24 years.