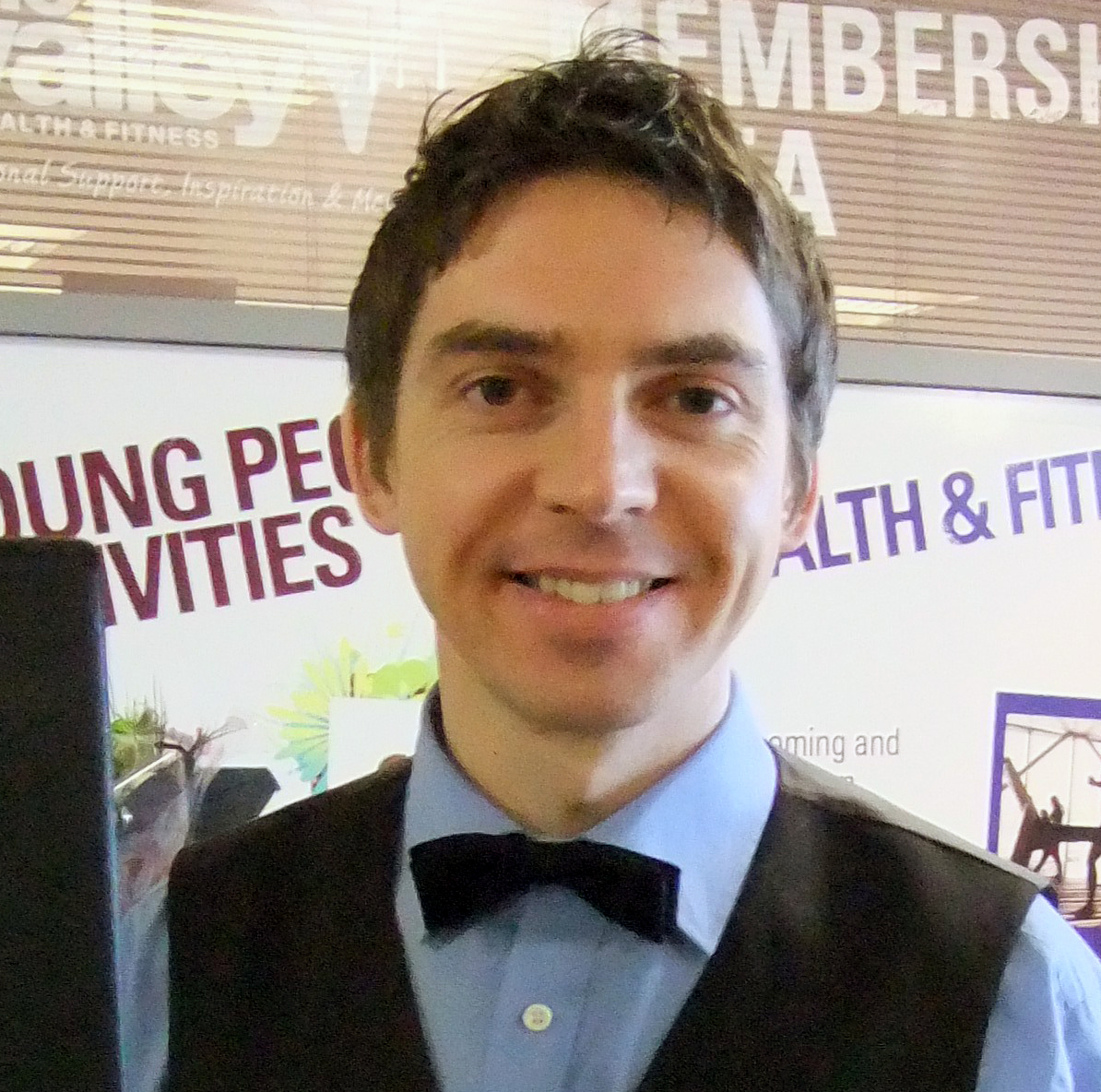 Though Stephen has played the game for over 23 years, it was only in 2009/10 that following an extremely consistent season on the PIOS in which he won 21 matches, reaching two semi-finals and one quarter-final, he qualified for the main tour for the first time.

First picking up a cue at around the age of 10, Stephen rose through the local leagues and pro-am tournaments to the point that he entered the PIOS for the first time nine years ago. A regular practice partner of first Ian McCulloch and more recently Andrew Higginson, his previous best run in snooker’s secondary tour came in the 2005/6 season as he reached the final of Event Three only to come up short against future professional Liu Song.  Despite his good performances, he narrowly missed out on a main tour spot finishing 11th, though by his own admission this was perhaps a blessing in disguise as at that point he may not have been ready for the step up at that time.

Stephen in action during the 2010 World Championship

Away from the table

While Stephen is a talented player however, unusually it is perhaps his coaching career for which he is best known, having passed his knowledge of the game on to other players for the past seven years. As well as providing him with with some additional income (he is a full-time estate agent when not potting balls), this has also helped his own game as he is able to better analyse his own game and know exactly what is going right or wrong.

As well as his website as linked above, you can read his thoughts on coaching over here at BBC Lancashire.

Entering the season in good spirits having improved the mental side of his game thanks to the help of sports psychologist Graeme Slater over the previous few years, Stephen’s first strong result was to come during the Grand Prix qualifiers where he defeated James Wattana to reach the second round.

Aside from one further win during the Welsh Open qualifiers however this was to be as good as it got for him as he lost his other four opening round matches and lost his main tour place at the end of the season as a result.