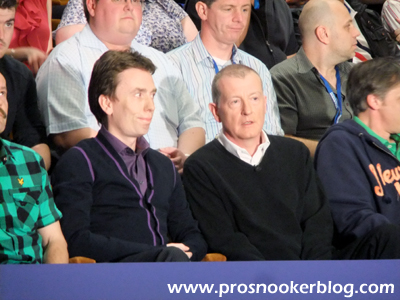 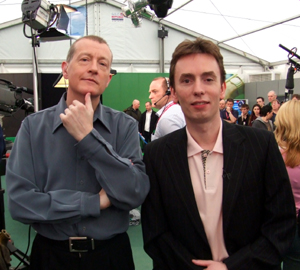 Steve Davis and Ken Doherty both kept their places as directors of the World Professional Billiards and Snooker Association at the Annual General Meeting of snooker’s governing body in Sheffield today.

Six-time World Champion Davis joined the WPBSA board in 2009 and was re-elected, while 1997 World Champion Doherty was co-opted earlier this year and was elected to the board for the first time. The results of the snooker players’ vote were:

WPBSA Chairman Jason Ferguson said: “I am delighted that Steve and Ken have both kept their places on the board. They are two of the sport’s most experienced players and they bring a vast amount of experience and knowledge to the table, as well as the perspective gained by being current professional players.

“Snooker has made huge strides forward as a global sport over the past three years and we continue to support the work being done by World Snooker in creating a bright future for our members.”