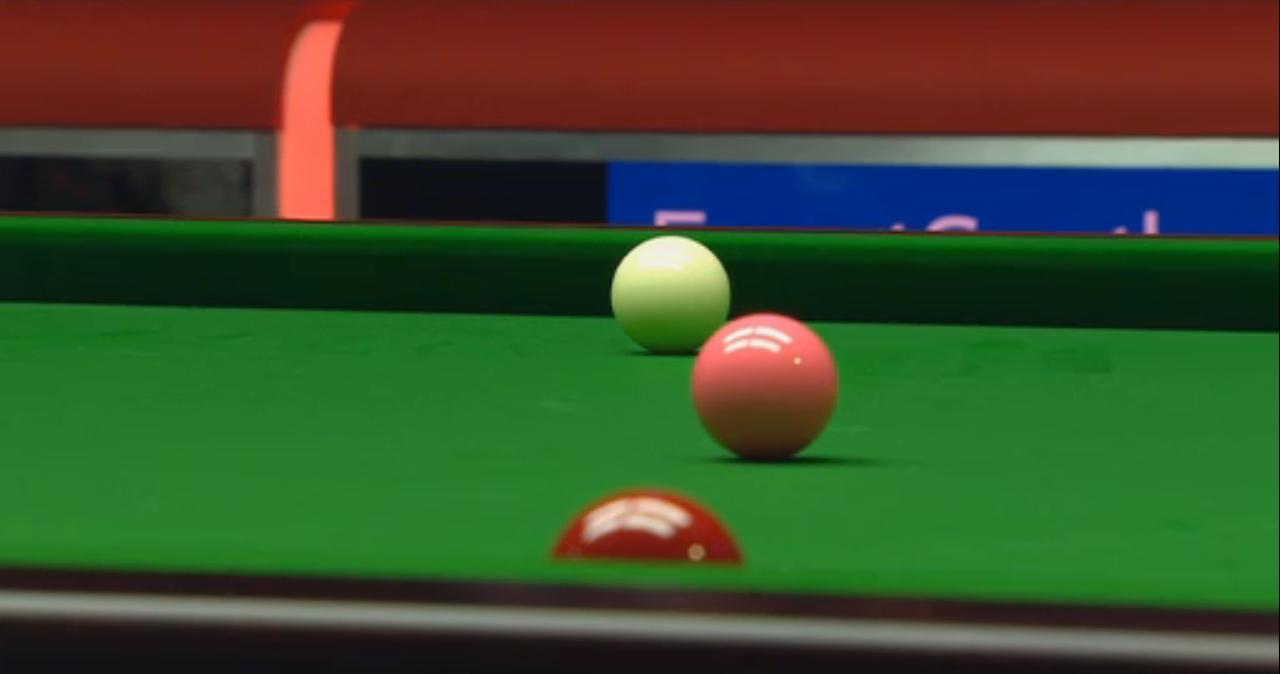 World Snooker has launched an official YouTube page – www.youtube.com/WorldSnookerOfficial – to give fans around the globe a wide range of high quality content in one location.

Launched ahead of the Betfair World Championship which starts tomorrow, the page will feature an array of exclusive content including:

– Player interviews looking forward to tournaments and reacting to matches

– Fun Q&As with players, commentators and officials with revelations about their lives away from the table
– Highlights clips showing the key action from tournaments

A spokesman for World Snooker said: “The average person spends 15 minutes a day on YouTube so we want at least some of that time to be spent watching snooker! YouTube has over 800 million visitors per month and four billion video views per day so we see this as a fantastic opportunity to develop the popularity of snooker worldwide and bring the sport to people who might not have seen it before.

“Our official page will include some fantastic content featuring the best players in the world. Videos will be posted every day during the Betfair World Championship so we’re urging fans to keep visiting the site and add to their enjoyment of the tournament.”