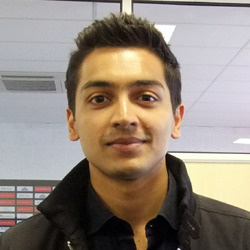 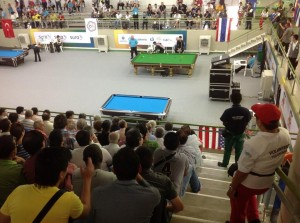 Congratulations to India’s Aditya Mehta, who tonight defeated Liang Wenbo to win the men’s singles event at the 2013 World Games in Cali, Colombia.

Having previously seen off Dechawat Poomjaeng, Joe Perry and Luis Lemus to guarantee himself a medal at the tournament, Aditya raced into a 2-0 lead against the Chinese number two Liang in the final, before completing victory with a break of 117 in the final match.

Succeeding Nigel Bond as champion, Aditya will be hoping that victory in the event will spur him on to even greater things on the main tour, not least at the upcoming inaugural Indian Open, a tournament which no doubt owes a lot to the success of both Aditya and countryman Pankaj Advani last season.