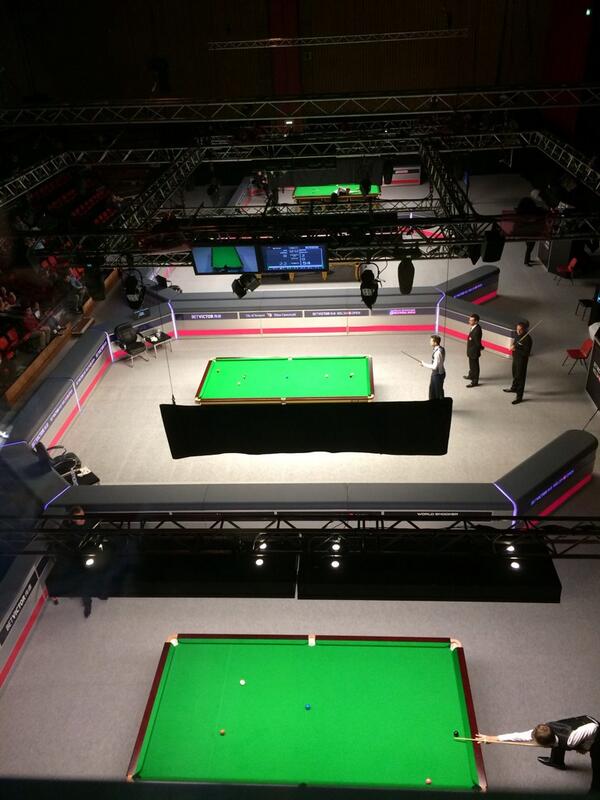 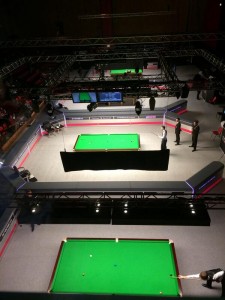 World Snooker have today published the schedule for Monday’s play at the Welsh Open, which you can now view here to see who will be getting the last 64 stage underway.

There is also an interesting line for anyone who is planning on attending the Newport Centre on Friday, as there has been a subtle format change to allow three matches to be televised, as opposed to the original two:

“Please note a change of schedule for the Quarter Finals on Friday, 28 February. The start time is now 12 noon, with one match being played. The second quarter-final will follow after a 10-15 minute break. The further two quarter-finals (one televised and one non televised) will be played at 7pm as originally scheduled. This now means three of the four quarter-finals will be televised as opposed to two on the original schedule. We apologise for the short notice of this change.”