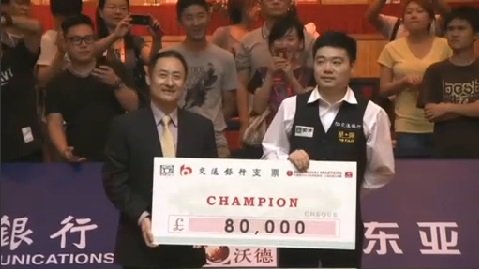 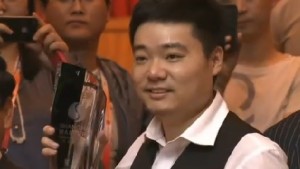 As we count down the days to return of professional snooker to our screens, World Snooker yesterday released the draw for the Shanghai Masters, which will be the third full ranking event to be staged during the 2014/15 season.

The qualifiers for the event will take place at the Barnsley Metrodome from 12-15 August 2014 and you can view the draw here, while the venue stages will be held in Shanghai a month later, top 16 draw here.

A full preview of the tournament will follow closer to the event, but initial points of interest are that we have a fairly full field, with only Ali Carter and Pankaj Advani missing from the top 64 at first glance, Ronnie O’Sullivan taking his place in the draw for the first time this season.

Of the invitational spots, Steve Davis and James Wattana taken advantage of non-entries to be included in the draw, but we will have to wait a little longer for the potential return of Stephen Hendry, whose name is not present in the draw.

As was the case last year, there will continue to be eight local wildcards at the venue stages and you can view the tournament format here.