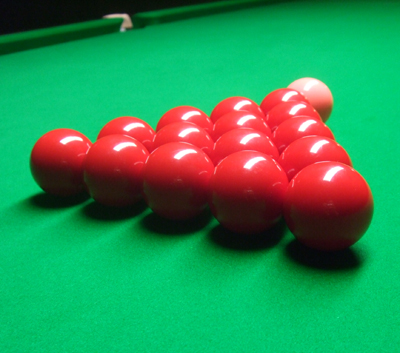 While the UK Championship is now in full swing at the Barbican Centre, in recent days World Snooker have also released the draw for the upcoming Lisbon Open (European Tour event 5), which gets underway on 12th December 2014.

The draw can be viewed here at snookerorg and as you might expect in the run up to Christmas, there are a number of big names missing, including five of the world’s top 16 players, namely Mark Selby, Neil Robertson, Ding Junhui, Mark Allen and Ronnie O’Sullivan.

As ever, the battle for places on the European Tour Order of Merit will be intense, with both Grand Finals and main tour spots up for grabs for next year. Although slightly out of date now following the start of this week’s action in York, the European Tour information on my most recent tour survival article remains correct and shows you who remains in the mix.