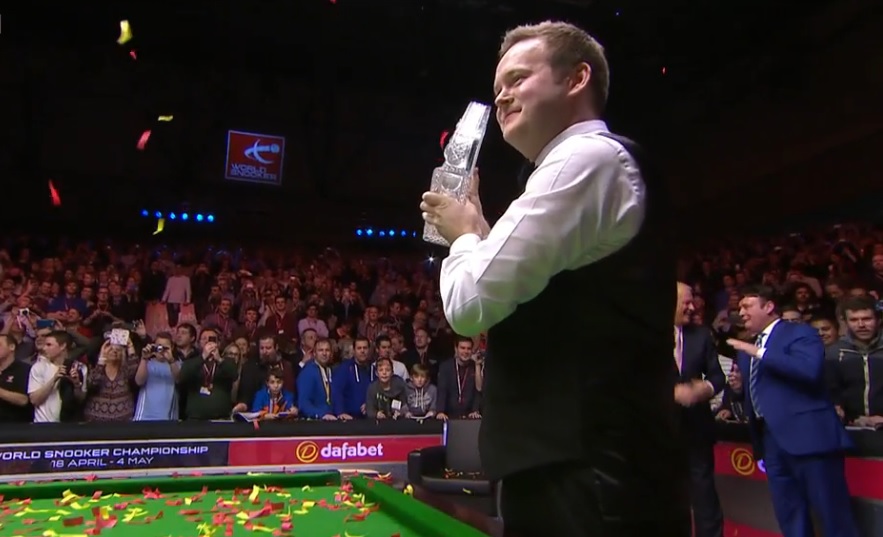 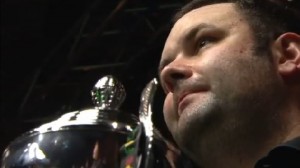 As has become tradition over the past few seasons, the upcoming UK Championship represents not only the first BBC event of the 2015/16 season, but also the final leg in the race for spots at next year’s Masters tournament.

With just that and this weekend’s Bulgarian Open left before the all-important next seedings revision, it is time to take a look at some of the players to keep an eye on over the coming weeks…

The eagle eyed amongst you will have noticed that I have now taken down the ‘race to the Masters’ page at PSB, replacing it with the longer-term Crucible equivalent. This is because following the third mid-season seedings revision at the start of this week, the new projected seedings list and Masters race pages have effectively become one and the same, so there is no need for duplication.

So looking at that list with just Sofia and York to come, what are the main points to note and who should we be keeping an eye on?

With a top prize of £150,000 available at the UK Championship, on the face of it the battle looks to be wide open, but in reality as the prize money is so heavily weighted towards tournament winners and to a lesser extent the runner-up, not enough players will be able to earn enough to soar up into the world’s top 16 to threaten wholesale changes.

For example even if 17th placed Ryan Day were able to win the title in Bulgaria and reach the semi-finals of the UK Championship, the £48,750 gain would only be enough to move him up two places to 15th as it stands which demonstrates how difficult it actually is to break into the very top bracket of the rankings without winning the very biggest events.

That being the case, I would expect that the top 12 on the latest projected seedings list can be sure of their places, while I would be very surprised to see Mark Williams or even Marco Fu come under serious threat.

At the most risk then are the men in 15th and 16th positions, namely Michael White and Stephen Maguire. This is particularly the case for Stephen as he has also decided not to enter this weekend’s Bulgarian Open and so can expect to see his gap of £19,059 to the chasing pack narrowed further by the time that he returns to action in York later this month.

Of those behind, Ryan Day and Robert Milkins are closest, followed by Daqing finalist David Gilbert who has brought himself right into contention following his career-best run last week.

By winning the tournament, any number of players could of course leap up into the world’s top 16 so I would not propose to reel off the name of every professional on the tour.

That said, I do feel that Maguire’s lead is a larger one than perhaps it might first appear and that despite several deep runs at tournaments recently from lower ranked players, I would expect this to be less likely at one of the big BBC events, which bring about an entirely different pressure and down the years very few shock winners, particularly at the UK Championship.

For that reason, at this stage I would be surprised to see Maguire miss out on a place at the Masters, but in 16th place he is the one vulnerable to a shock run from someone lower ranked and will be looking to at least repeat his semi-final run at the Barbican of a year ago.

Of course, the other factor to consider is whether Ronnie O’Sullivan will enter the tournament, given his absence from professional events so far this season. This could potentially open the door for number 17 on the list come the entry deadline, the battle for which is far tighter.