The WPBSA have today announced that Irish amateur John Sutton has been suspended from snooker for a period of six years, after he was found to be in breach of rules relating to corruption and the misuse of inside information relating to his match with Jamie Burnett at last season’s International Championship qualifiers.

END_OF_DOCUMENT_TOKEN_TO_BE_REPLACED 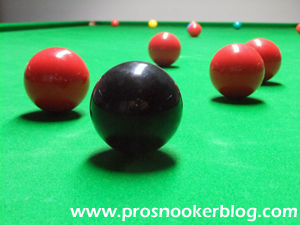 As a result of suspicious betting patterns on the match between John Sutton and Jamie Burnett at the International Championship in Barnsley on 24th September 2014, Nigel Mawer, the Chairman of the WPBSA Disciplinary Committee, launched an investigation supported by the International Centre for Sport Security (ICSS) and the Gambling Commission SBIU .

END_OF_DOCUMENT_TOKEN_TO_BE_REPLACED 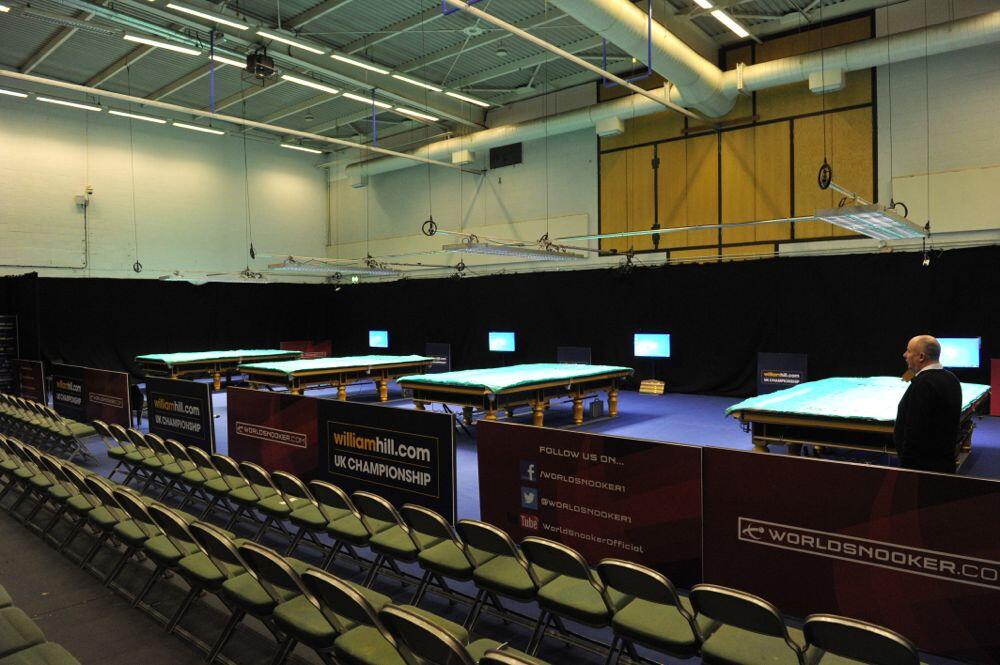 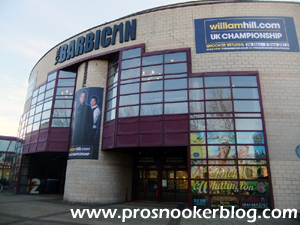