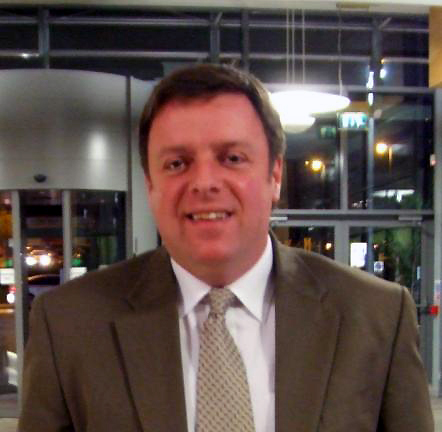 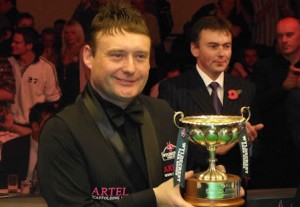 Doug Mountjoy, Mike Hallett and David Taylor will be among the recognisable faces competing in the World Seniors Championship qualifying rounds.

The qualifiers, on October 10-11 in Gloucester, are still open for entries, and any current and ex playing member of World Snooker aged over 45 as at 9 October 2011 can enter.

The closing date is next Monday (September 26). There will be four places available at the final event, which is November 5-6 in Peterborough.

The final stages will be televised live on Sky with total prize money of £50,000, with the winner to pocket £18,000. There’s also prize money at the qualifiers with the four losing quarter-finalists to win £750.

Former UK Champion Mountjoy, pictured at PTC2 this season when he came to watch pal Mark Williams, will make his return to competitive action at the age of 69.

And former Hong Kong Open champion Hallett, a regular competitor in the PTC events, is upbeat about his chances of qualifying for the main event.

“I think I’ve got a good a chance as anyone of qualifying and I’ll be disappointed if I don’t,” said two-times Masters finalist Hallett. “I’m playing in quite a few PTC events this season, it’s just a question of juggling them with my commentary work.

“I went to the final of the seniors last year and it seemed like a great event with a really good atmosphere. I’d love to be involved as a player this time. And if I win it I might ask Barry Hearn to put me in the Premier League next year!

“I played in Q School last season and I thought I was ready for it, but I wasn’t. I’ve got a fresh outlook this season. I had a couple of good wins in PTC1 then played Ronnie O’Sullivan, and felt I had half a chance, but lost 4-2.

“I’m glad they have raised the age limit in the seniors from 40 to 45, because last year a lot of the players were still on the main tour. It will still be very competitive and I’m really looking forward to the challenge.”

The qualifiers take place at the South West Snooker Academy and tickets to see some of the legends of snooker will be available shortly.