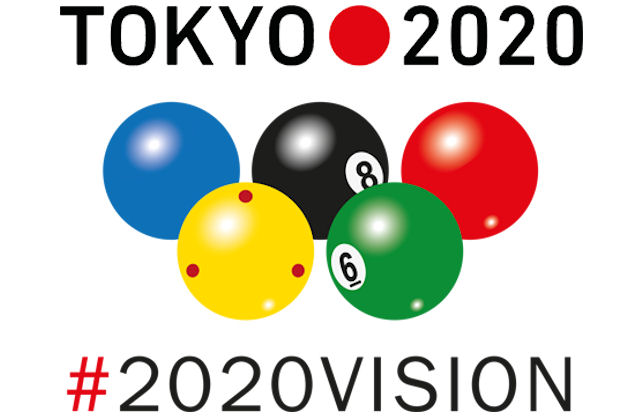 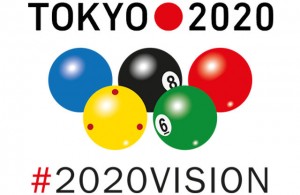 Four years ahead of its original target, the World Professional Billiards and Snooker Association has engaged heavily in working alongside the World Confederation of Billiard Sports on a bid for inclusion in the 2020 Olympics in Tokyo.

The host city in Japan will be able to accept at least one sport as an addition to the list approved at the International Olympic Committee’s extraordinary general meeting in Monaco last year. The WPBSA and WCBS have this week submitted a bid outlining their case as to why billiards sports should be part of the programme for 2020 Tokyo.

WPBSA Chairman Jason Ferguson said: “Snooker has grown at unprecedented levels in recent times and it has been our belief for some time that we should be given our chance on the ultimate global platform for sport. In 2001 we delivered, with great success, our sport to the International World Games in Akita, Japan, a programme which has continued to this day. Today we strongly believe that cue sports has a very powerful case for inclusion in the Olympics in Tokyo.

“Snooker alone is watched by nearly half a billion people worldwide and played competitively in over 90 countries. With pool and carom alongside us under the WCBS, we have competition in around 200 countries, making us one of the world’s most widely practised sports.

“The Olympics brings together the most skilled and dedicated athletes on the planet. There are few sports which can match the skill and concentration of snooker; our players are pushed to their limits in mind and dedication. We are educating people through Cue Zone Into Schools and you do not have to look far to see the fundamental principles of the Olympic Movement being promoted at the highest level within our sport.

“Olympic participation is part of our global vision and we are committed to seeing our players competing for gold medals on the Olympic stage. Let’s begin in Tokyo in 2020.”