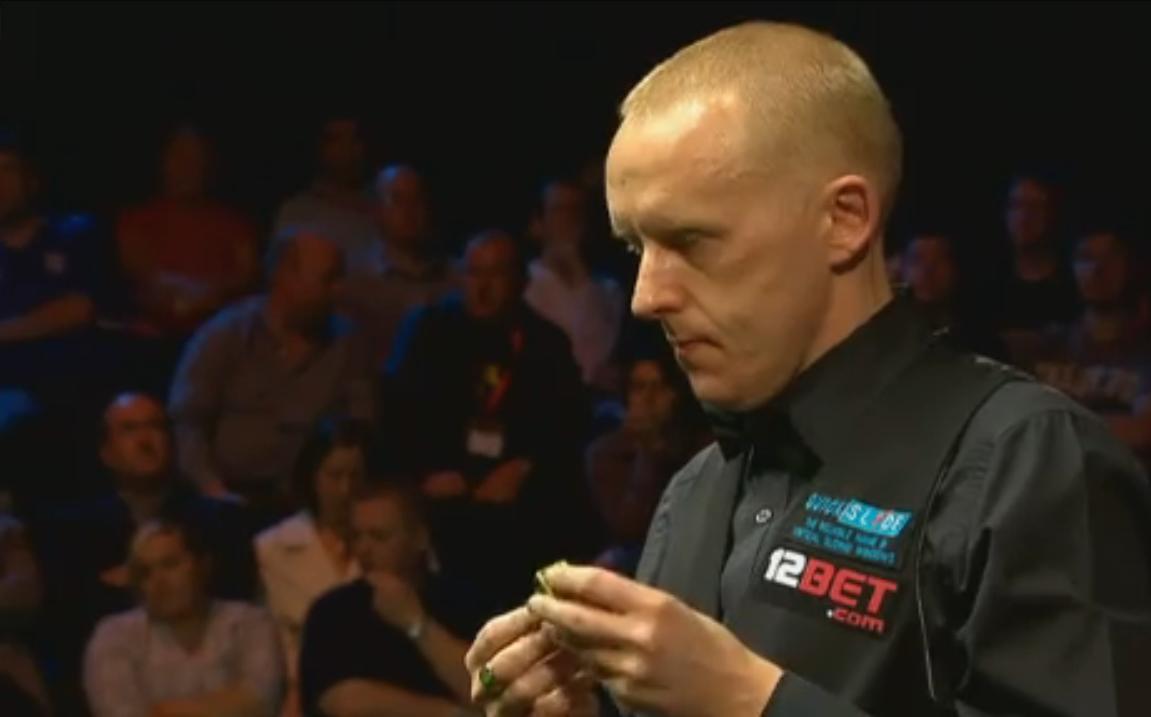 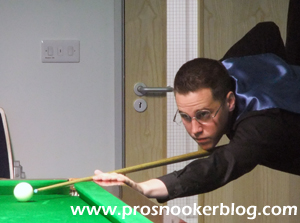 Following the conclusion of event one of this month’s Q School last Tuesday, yesterday saw another four players book their places on snooker’s main tour for the next few seasons as event two was played to a finish in Burton.

The first man to come through today’s Q School event was Welshman Gareth Allen, who edged out friend and countryman Alex Taubman to earn a two-year tour card from the start of the 2015/16 season.

The highest break of the contest came in the opening frame as Allen started strongly with a run of 81, before he added two of the following three frames to lead 3-1. Although Taubman was to take a tight fifth frame by an unusually high 90-76 scoreline, Allen was able to get over the line in the next with 44 and 19 to claim a professional place for the first time.

Like some other readers, I have got to know Gareth to some degree through Twitter, as well as bumping into him round the streets of Sheffield during last year’s World Championship qualifiers and having come close to earning a tour place in the past it is good to see him now make that breakthrough.

Thanks everyone for all the messages. Mixed emotions playing one of my best mates to get on the tour. Hard work starts now. Beer o’clock!

As a player he is very easy on the eye, indeed it is perhaps not a surprise that he was the first to win today notwithstanding the circumstances and having given up his full-time job to concentrate on snooker a couple of years ago, he deserves his chance to make an impact on the main tour.

Joining him will be another Welshman in the form of 22-year-old Duane Jones, who came through a dramatic contest with the much-fancied Zhao Xintong to turn professional.

At 3-1 down, few would have fancied Duane’s chances but back he came to force a decider, before he then hit back again from 60-36 down on the green to claim victory on the black, which prompted an understandably emotional celebration from him.

A player who twice reached the final qualifying round at Q School in 2014 only to lose 4-3 on each occasion, Duane is perhaps best remembered at this stage for his remarkable performance to beat Joe Perry 5-2 in qualifying for the 2014 China Open, hitting breaks of 141, 137, 75 and 74 in the process.

Third through was 44-year-old former professional Jason Weston, who defeated another ex-pro Kuldesh Johal to return to the main tour for the first time in over a decade. Though he has been somewhat off the radar during much of that time, Jason did enter the Gdynia Open back in February, coincidentally losing to the aforementioned Gareth Allen, while he also entered Q School last year, losing on one occasion to Alex Pagulayan.

Having struggled with the effects of chronic fatigue syndrome (ME) as he told World Snooker today, it is a good story to see him earn another chance on the professional circuit. If you fancy his chances to do well next season, check out the latest gambling promotional codes here. 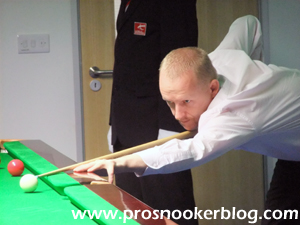 Some time later, the above three were to be joined in the winner’s circle by Paul Davison who having dropped off the tour at the end of the 2013/14 season will now regain professional status for at least two seasons.

It was not to prove straight-forward for Paul, however, as he surrendered a 3-0 lead against Luke Simmonds to be taken to a seventh and deciding frame. As it transpired, a break of 41 would ultimately prove decisive and he was able to get over the line to bring this season’s Q School to an end.

As ever, it has been a dramatic few weeks for those involved, as well as those following on the live scores and with the likes of Zhao Xintong, Adam Duffy, Marcus Campbell, Alexander Ursenbacher and others not making it, plenty of high-profile casualties, who will now have to rely on their positions on the Q School Order of Merit if they are to enter professional events next season.