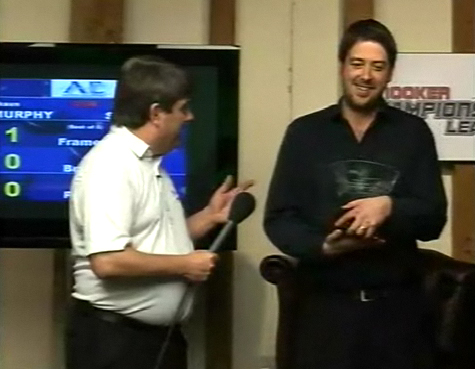 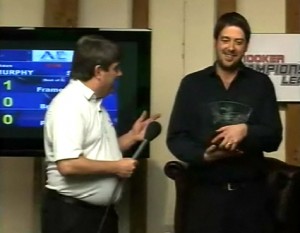 While the first snooker of 2012 will come in Munich as the PTC12 event draws to a conclusion, hot on its heels comes the return of the Matchroom Championship League, back for its fifth outing as the players bid for a place in next season’s Premier League. Read on for the dates and format details…

First staged in 2008, the Championship League as staged once again at Crondon Park acts as a qualifying event for the long-standing Premier League tournament.

The dates in full are as follows:

The groups are as follows:

Four players from Group One and…

Four players from Group Two and…

Four players from Group Three and…

Four players from Group Four and…

Four players from Group Five and…

Four players from Group Six and…

Seven groups of seven players produce seven winners who play in one further group where the eventual winner plays in the 2012 Premier League Snooker.

In each group every player will play each other once in a best of 5 frame match (21 matches) after which the top four players will contest in the play offs – semi finals and final over the best of 5 frames.

Players will be awarded 1 point for each match won, then most frames won and the least frames lost in the league series will determine their position in the league table. Dead frames will not be played in either the league or knock-out stages.

The play-off winner will progress to the final league of the Championship League Snooker while the players coming sixth and seventh in the group will be relegated and will not feature in any further group matches.

Therefore after the group has played its total 24 matches (21 League matches plus play offs semi finals and final) three players will leave and be replaced by a further three players.

While spectators will not be able to watch the event at the venue, as in previous years the the action will be streamed online by various betting sites. In 2011 the relevant sites were as follows:

For the first time you will also be able to watch via liveworldsnooker.tv

Note that you do NOT have to actually bet on the matches to be able to view them, you just need to register with any of the above websites.