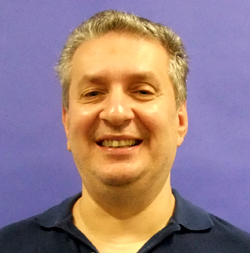 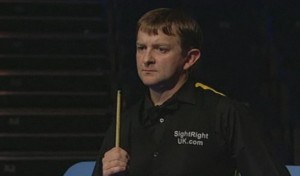 As those of you who have followed my updates both on the blog and on Twitter will be aware (and probably sick of reading), it has been a big weekend in Gdynia for those players battling it out for their main tour places for next season, with eight places available through the European Order of Merit.

For those who are regulars here, again you will no doubt be well aware of the rules governing who is to stay on tour at the end of the season and so I won’t outline them again in detail here. For those not familiar however, you can read my previous post outlining the state of play here.

In short, in addition to the top 64 players in the two-year money list at the end of the season, the top eight on the European Order of Merit, not already inside that top 64, will also earn a main tour card for 2014/15.

After Gdynia, the situation for those outside of the top 64 is as follows:

The first thing that the eagle eyed amongst you will notice is that Robbie Williams now appears at the top of it, as opposed to Sam Baird at my final update earlier in the day here.

This is because having now added the minimum prize money that those already qualified for the PC Finals via the European Order of Merit will earn in that competition, Sam now actually climbs into the top 64 on the two-year money list. Pushing out Robbie in the process, this means that as it stands, he would effectively take Sam’s place and qualify through the European route.

Note that the list on snookerorg has not included PC points, hence the green bar on the money list remains on Donaldson, not Williams.

What can still change?

With the European Tour list now concluded then, you could be forgiven at first glance for thinking that those eight players are now set and guaranteed to be on tour via that route.

As ever however, the reality is not as simple as that. This is because the top 64 in the two-year money list remains far from finished and any changes to those inside the group could yet potentially affect the top eight above.

For example, should a player ranked above 8th placed David Grace on the European list, fall out of the top 64 on the main money list, then he would effectively take Grace’s European place. 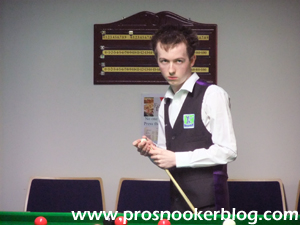 On the other hand, should a player inside that top eight, for example Luca Brecel, break inside the top 64, at the expense of a player not in contention on the European list such as Jimmy White, this would open up an extra spot for Tony Drago.

There are a couple of particular matters which will be relevant, firstly that of Stephen Lee who currently 63rd on the provisional money list, is certain to drop out of the top 64 over the coming weeks. Of course he will not be taking a spot via the European list, so this could potentially open up a spot for Tony Drago, depending on who takes his place.

The added complication though is that of players such as David Morris and Gary Wilson, who are currently on the first year of their two-year cards and already in or around the top 64. Should Lee drop out and be replaced by Morris, this will not help Drago.

Another factor is that of the Asian Order of Merit, through which players, in particular Scott Donaldson, may earn a tour place, or at least a Grand Finals place. I have not added minimum points or pounds to the tables for these players yet, but should Donaldson gain a place in the PC Grand Finals as he is currently set to do, he would also break into the top 64 on the main money list and open up another European place.

Clearly then, there remains much to be decided, although following the action in Gdynia, we do have a clearer picture as to who is well placed on the European list and we can only see how it all shakes out come April.