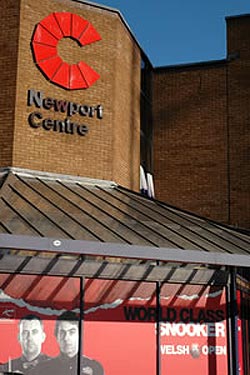 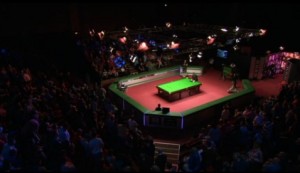 Hot on the heels of the China Open qualifiers which only finished earlier today, the snooker circus continues tomorrow with the start of 11 days of action at the 2014 Welsh Open, which looks set to be the last to be staged at the Newport Centre.

Much like the UK Championship earlier in the campaign, the event will see all 128 main tour players in action at the venue from round one, including all of the big names such as Ronnie O’Sullivan and Ding Junhui, both of whom get underway tomorrow.

As ever, you can view the draw here at snookerorg, while the tournament format is available in pdf format here. Clearly, it is going to be a hectic tournament, with four sessions for the majority of the days and up to 16 matches. Up to and including the last 16 stage, these will be played over the best of just seven frames, before increasing eventually to the best of 17 for the final.

In terms of television coverage, the first four days will be covered by liveworldsnooker.tv via the usual livestreams, before the action is picked up by BBC Wales and Eurosport from next Monday.

The second biggest tournament still to be played in the run up to the crucial final seedings revision prior to the World Championship, not to mention the race for places on the latest provisional money list, this year’s Welsh Open promises to be a tournament to keep an eye on over the next couple of weeks.

As ever, there will be plenty of updates here at PSB, as well as @prosnookerblog on Twitter.