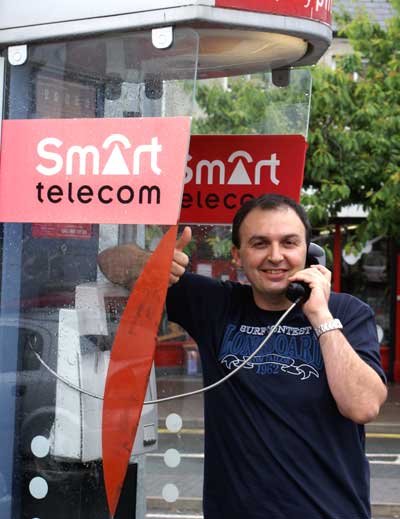 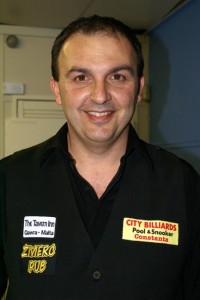 Though we may be four events into the new season, there are still a few loose ends that World Snooker have been seeking to tie up as far as the main tour places for the 2013/14 season are concerned and the latest is that Malta’s Alex Borg is back on tour, having received the IBSF nomination.

Click here to view my updated roll call article, or read below for a round-up of the most recent changes to the list…

While Tony Drago might be Malta’s most famous snooker player, perhaps next on the list in recent times at least, would be two-time European Champion Alex Borg, who is now back on tour for the first time since the 2006/7 season.

He has earned the place by virtue of his run to the semi-finals of the 2012 IBSF World Championship, following the decision of event winner Muhammad Asif not to take up the tour card. In fact, Asif actually defeated Borg 7-1 in the last four of that event, but with runner-up Gary Wilson and other semi-finalist Noppon Saengkham already on tour, the spot was offered to Borg.

Elsewhere, there were also a couple of changes announced by World Snooker last month, notably the removal of Canada’s Floyd Ziegler, who never actually participated in an event having qualified for the tour back in 2012, from the list, while Saleh Mohammad Mohammadi also decided not to take up his place.

Instead, the ACBS place has been awarded to Ratchayothin Yotharuck, who becomes the seventh player on tour from Thailand.

The final spot yet to be confirmed is that of the African nomination, with Peter Francisco having defeated Libya’s Khalid Belaied in the recent national championship. More news when I have it…

UPDATE: I have since received a tweet from @hml1001 stating:

“Mohammed Kammah on Twitter (6th July): “Khaled Belaid joins the WPBSA for 2 years after being nominated by the ABSF.”