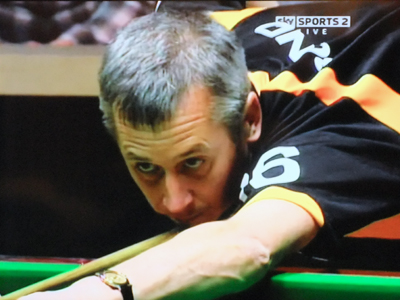 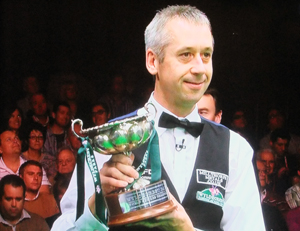 While there may now a break in the professional calendar until August, there is snooker being played over the next five days in Colombia, as the 2013 World Games take place in the South American continent…

An event that will perhaps pass by all but the snooker diehards such as myself, the World Games is nevertheless a particularly significant tournament for World Snooker and the WPBSA, as was explained to me at some length by Jason Ferguson (see here), back at the Crucible in April.

So who will be in action? Britain’s Nigel Bond, who won the 2009 event back in Kaohsiung, Taiwan will return to defend his title, along with fellow top 64 players Joe Perry, Liang Wenbo and Dechawat Poomjaeng, who on paper will be among the favourites to triumph.

Hot on the heels of the announcement that India will stage a full ranking event later this season, two of the main reasons for that tournament in Pankaj Advani and Aditya Mehta will also be representing their country in Colombia, while fellow professional Igor Figueiredo will have a far shorter journey from nearby Brazil.

Another man relatively close to Colombia is Ajeya Prabhakar from the USA, who you may remember being interviewed here at PSB by regular reader Kenn Fong last year, while from further afield come Omar Alkojah from Syria, former professional Peter Francisco from South Africa and 2013 Asian Champion Saleh Mohammad from Afghanistan.

Elsewhere, former IBSF world under-21 champions Lu Haotian and Noppon Saengkham will also be involved, as well as the winner of the 2011 main event, Iran’s Hossein Vafaei Ayouri.

Finally, from Europe, the main tour’s newest player Alex Borg is also in the draw, as well as Irish former professional Brendan O’Donoghue.

As ever, the best place to follow all of the results and to view the draw will be snookerorg, with all of the information available here.