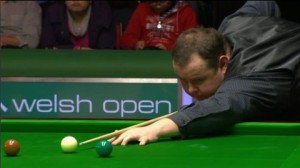 Nicholas Stewart QC has delivered his ruling on the costs of the final part of Stephen Lee’s appeal against his finding that he was in breach of the WPBSA Rules for match and spot fixing in connection with seven matches in 2008-9. The appeal was against the finding, sanction and the costs order imposed by Adam Lewis QC in September 2013.

Mr Stewart said that Stephen Lee failed completely in his appeal and has ordered that in addition to costs orders already made against him, he must pay the WPBSA £20,000 towards its costs of this appeal.

The full decision of Nicholas Stewart QC is available on the WPBSA website here.